Take Your Game To The Next Level 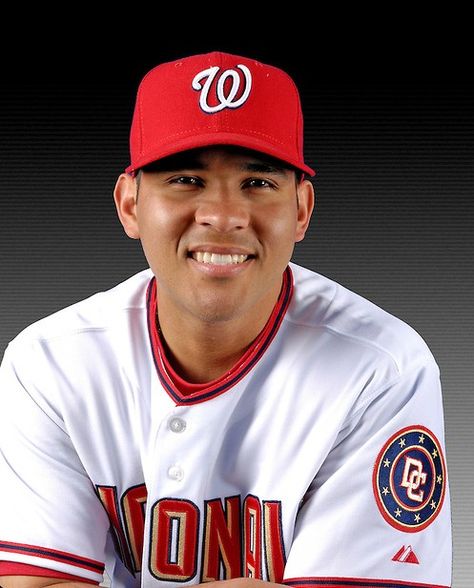 Melvin A. Dorta was signed as a free agent in 1999, by the Boston Red Sox, at the age of 16 out of Venezuela. In 2001 he led the Gulf Coast League with a .408 batting average before being promoted to the Single-A Augusta GreenJackets.  Dorta was an Eastern League All-Star in 2005 and 2006 for the AA Harrisburg Senators. He was then promoted from the Senators to the Washington Nationals MLB in 2006.  At the time of his promotion, he was batting .277 with 15 doubles, three triples, four home runs, and 24 RBI in 85 games.  He left Harrisburg ranking fourth in the league with an organization-best and a career-high of 36 stolen bases.

In 2007 Dorta played for AAA Columbus Clippers, the AA Pittsburgh Pirates in 2008, and the   AA-AAA Baltimore Orioles in 2009.  In 2010 Dorta finished his career playing for AA-AAA Philadelphia Phillies.

Following his playing career, Dorta moved into coaching and coached with the Harrisburg Senators from 2013-2014 (AA of the Washington Nationals).

Dorta later started MAD Baseball and Softball Academy out of Pennsylvania in 2015, where he continues to run several travel teams and offer private instruction.

Dorta specializes in hitting and infield defense instruction but has a well-rounded background instructing all areas of the game.

Dorta now brings his passion for the game to CNY where he will continue to offer professional-level baseball training to the younger generation. 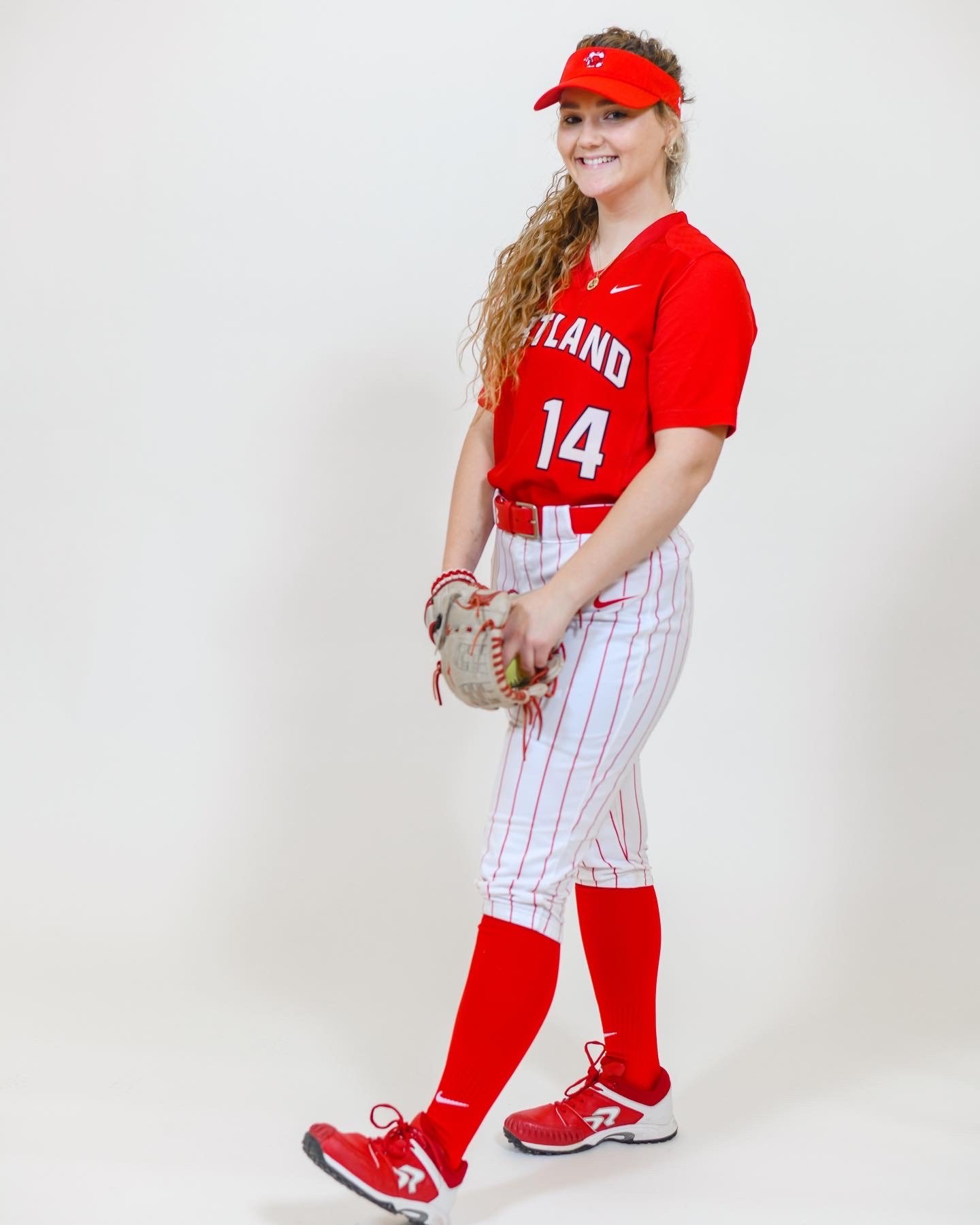 Lindsey Richards is a Division 3 softball alumni of The University of SUNY Cortland. She is a left-handed pitcher. During her time at Cortland, she pitched 37 games with an ERA of 3.1 and a K/7 of 7.4. She also made the 2021-22 Commissioner’s Academic Honor Roll.

Lindsey is also an alumnus of Cicero North Syracuse High school, Class of 2018. During her time at CNS, she pitched in for her varsity team during the 2017 & 2018 seasons, winning back-to-back Sectional championships, and earning first team all honors.

Lindsey is excited to inspire young girls to work on their passion for pitching. She believes a major component of instructing beginners is teaching proper form and muscle memory. With more established pitchers, working on pitch diversity and movement is key.

With 95 career strikeouts, Lindsey made 19 relief appearances in her final senior season. She earned SUNYAC Pitcher of the week this season after pitching a 1 hitter against MCLA (10-0) in Florida. Lindsey fanned 9 strikeouts in career-high 9.1 innings versus SUNY Geneseo in the SUNYAC finals (2021). Then, Lindsey also matched that career-high of 9 strikeouts in 5 innings against SUNY Plattsburgh this season. 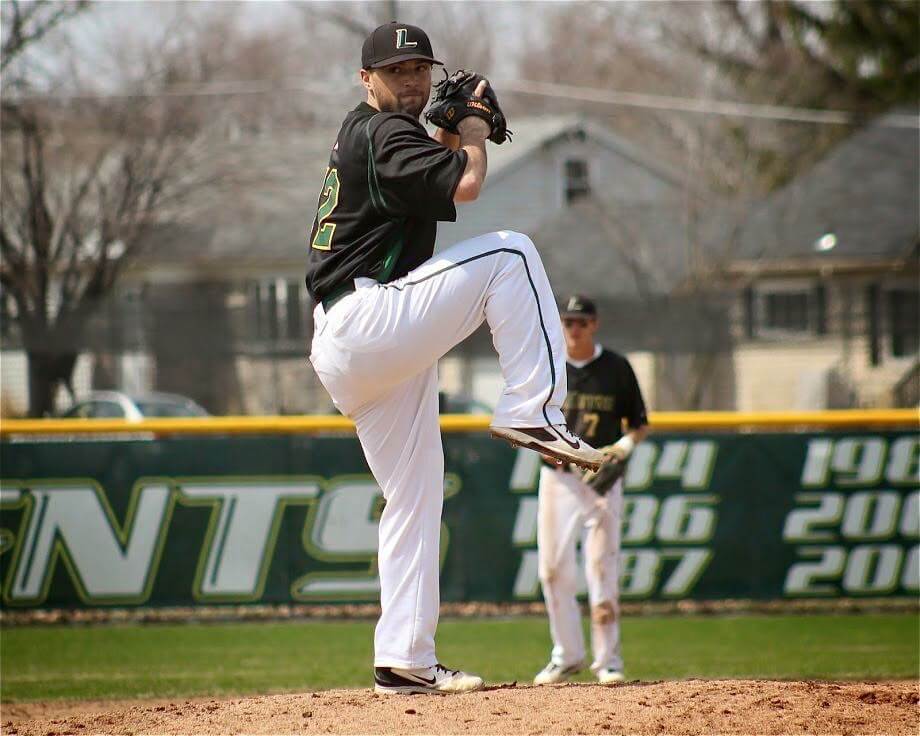 Bobby is an alumnus of Cicero-North Syracuse High School, class of 2010. During his time at CNS, he was an honorable mention for All League, earned a Sectional Title in 2009, and was a John Illaqua Scholarship recipient.

Bobby went on to play at Onondaga Community College, as a starter, from 2010-2012. Bobby earned a record of 4-1 his freshman year and 6-2 his sophomore year. He was named First Team All-Conference and All-Decade Team.

After his college career, Bobby tried out for multiple MLB teams, including throwing a bullpen for the Blue Jays.

Bobby’s passion is to develop young athletes while focusing on strength and proper arm care.