Building the Dreams of Tomorrow

Legacy Sports Park is Central New York’s newest sports facility. We provide all athletes with a safe and nourishing environment to develop their skill set on and off  the field.  We deliver world class coaching, instruction and recruiting all under one roof. 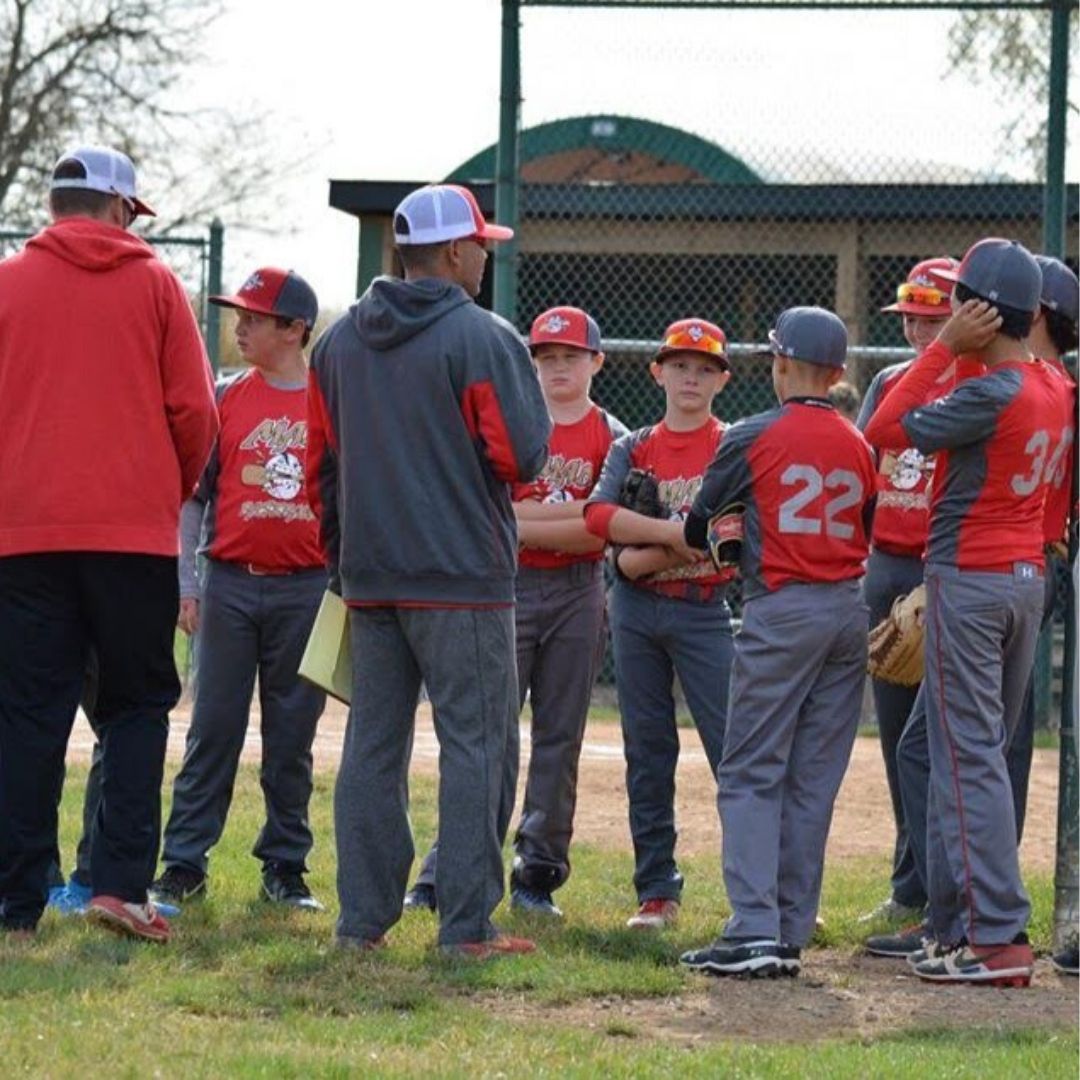 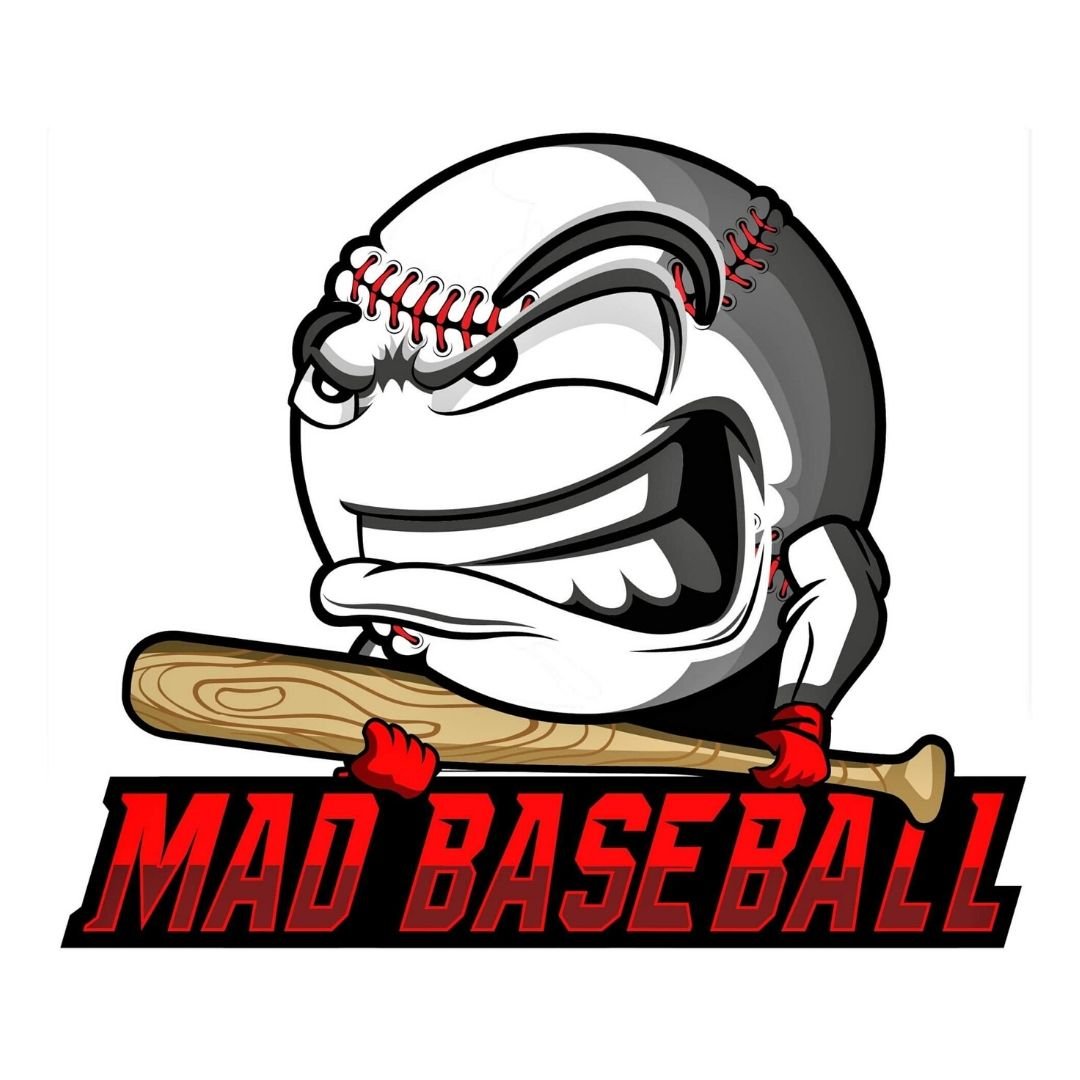 Want to be part of a team that works hard and plays hard?  Our elite coaching staff wants to see if you have what it takes to get MAD! 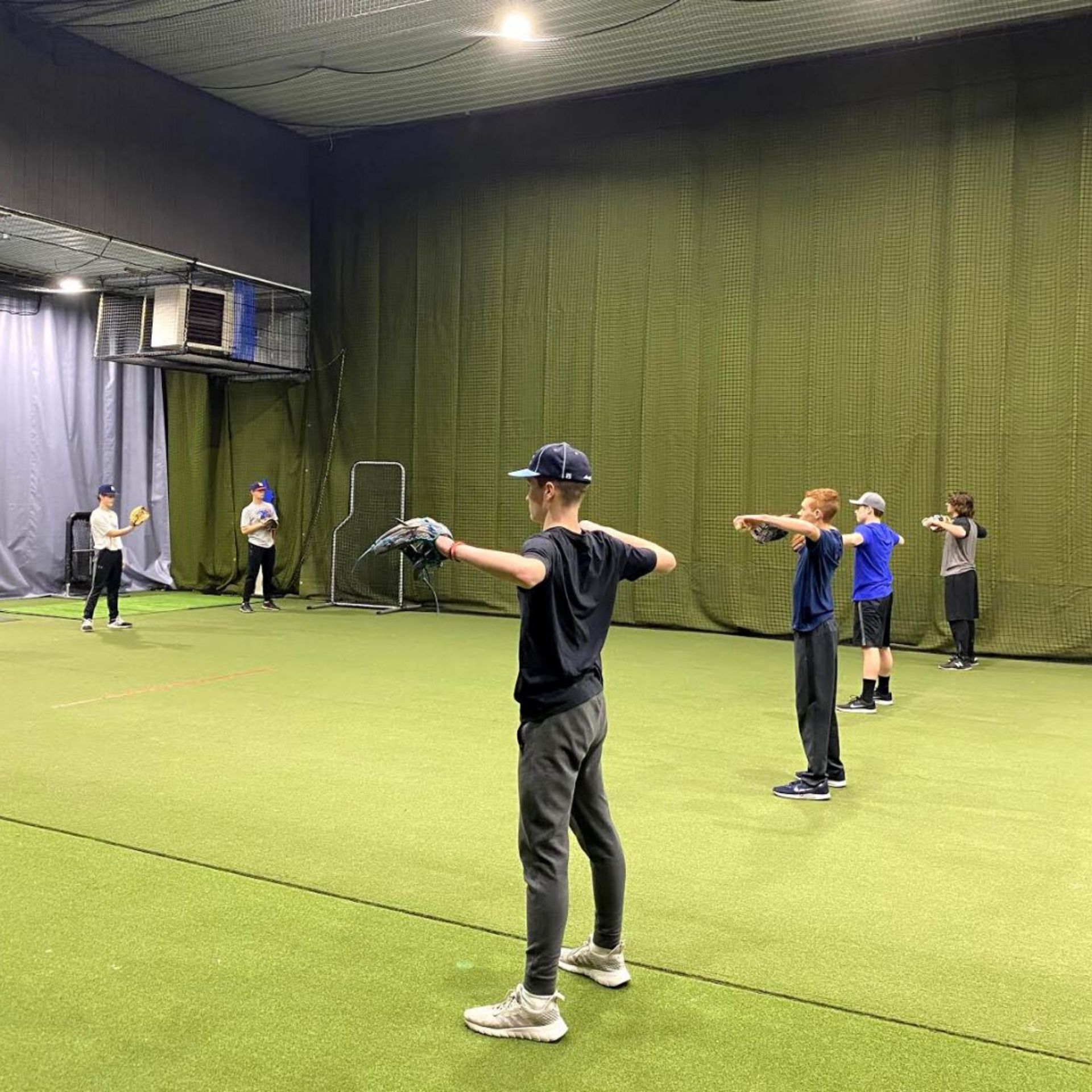 Are you looking to take your game to the next level? Private and group lessons are available.

Want to join a team that works hard and plays hard? We want to see if you have what it takes to be part of the MAD family! 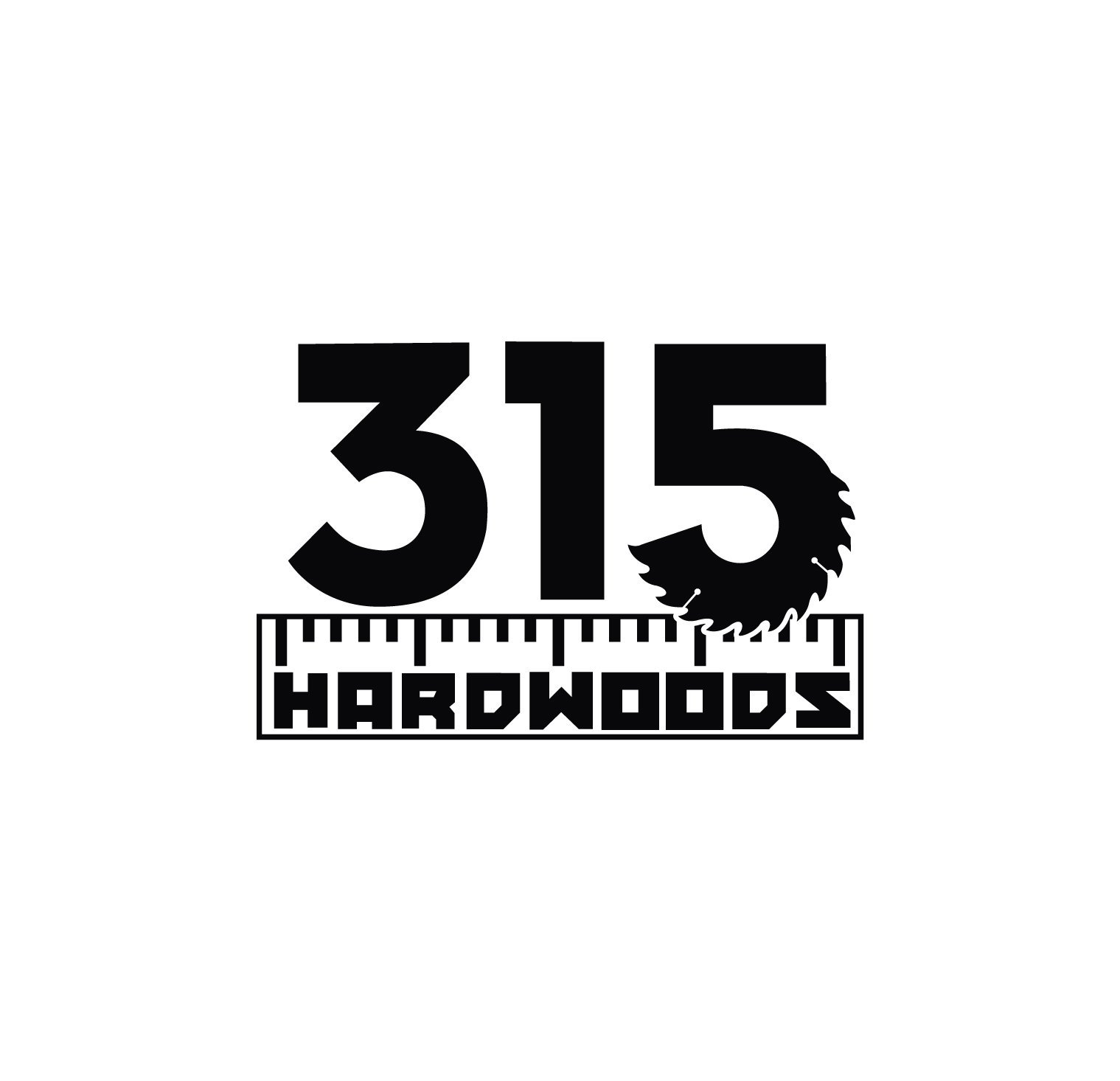 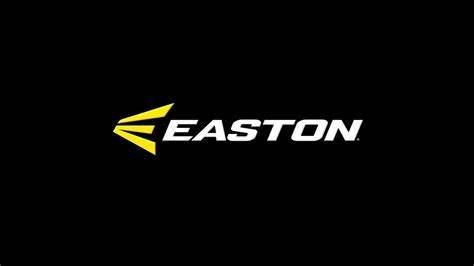 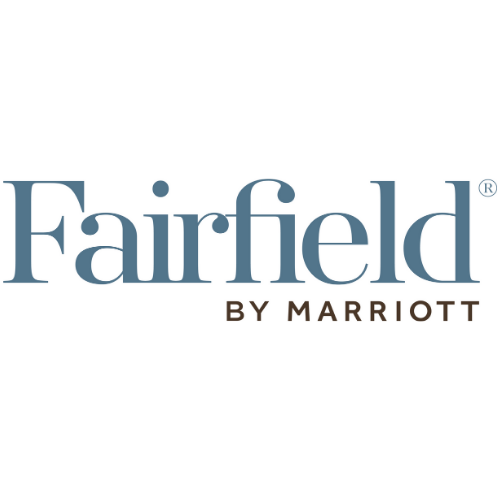 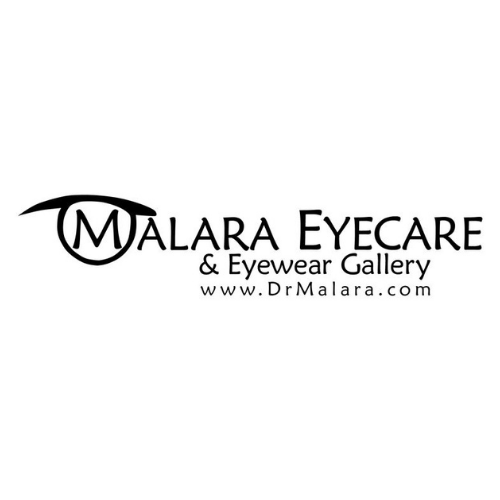 Melvin brings a wealth of experience to young players having played 12 seasons of professional baseball and coaching 2 seasons as an assistant coach for the Harrisburg Senators (AA of the Washington Nationals).  As a middle infielder and outfielder, he played in the Boston, Montreal, Washington, Pittsburgh, Baltimore, and the Philadelphia Phillies organizations. While in the Washington Nationals organization, Melvin made it to the big leagues during the 2006 season. 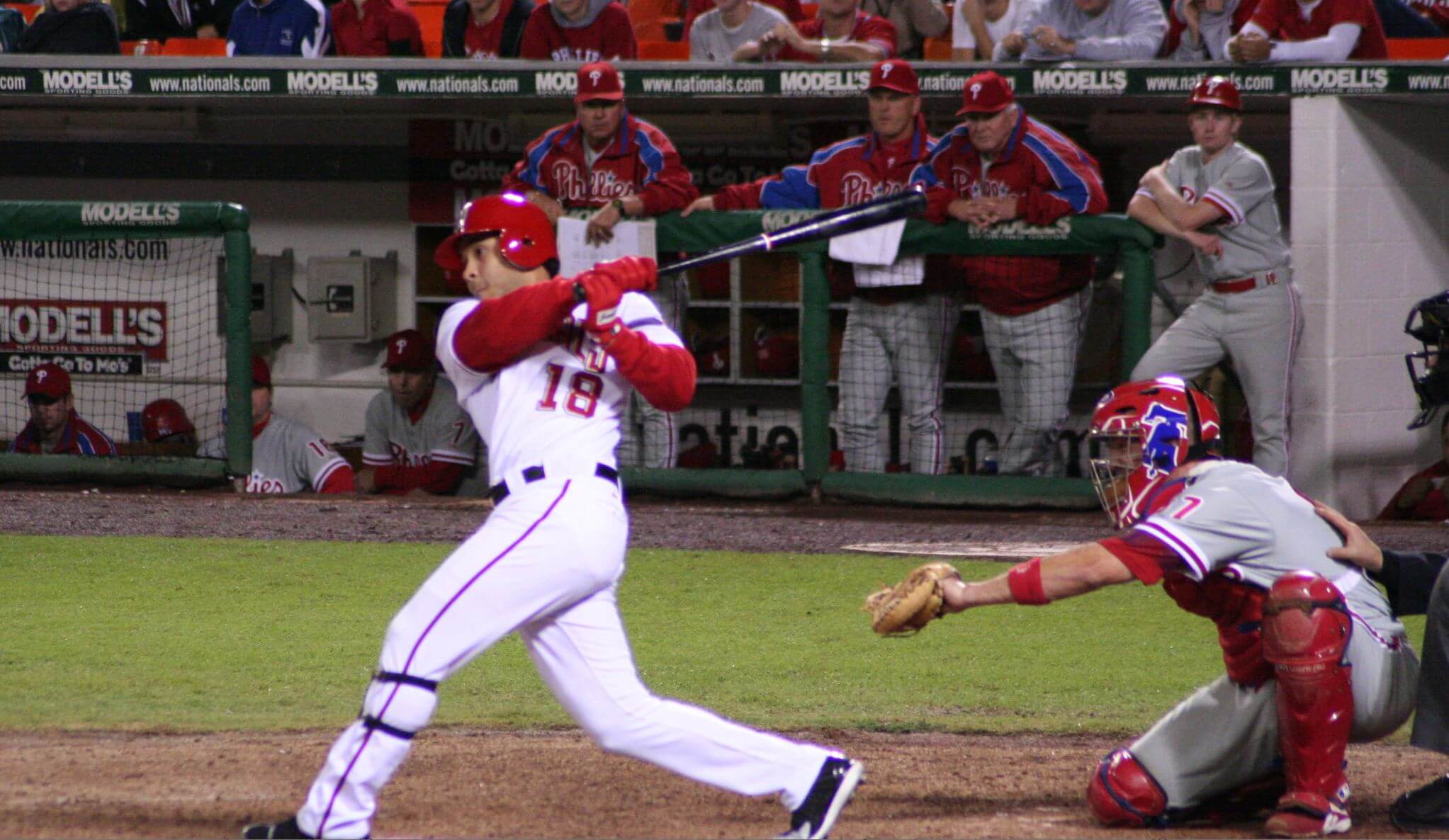 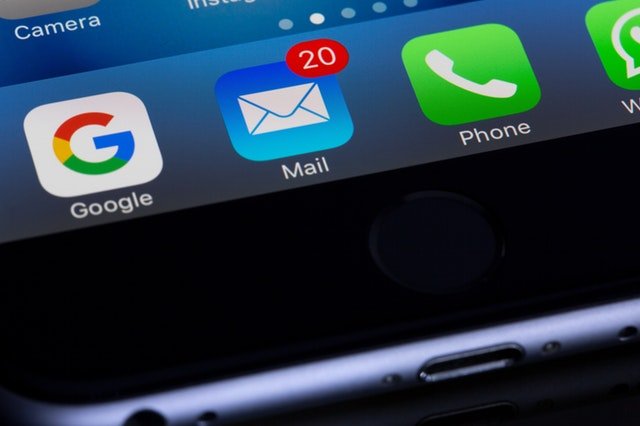